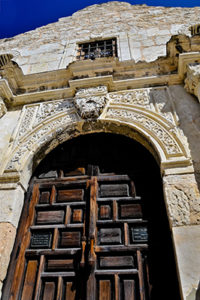 Join us for an evening of history in an exclusive, after hour tour on the grounds of most famous of the Missions, The Alamo. “The Shrine of Texas Liberty.” San Antonio’s first Mission is one of the most photographed facades in the country and the #1 tourist attraction in the state. Guests will tour the chapel and walk the grounds with an Alamo Historian and gain a better understanding of the “Battle for Texas Independence” in a private tour. Wear comfortable walking shoes on uneven stone and dirt surfaces. 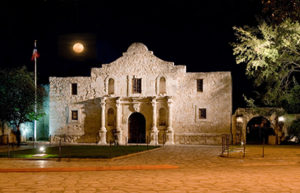 There are minimum and maximum participant limits on this tour. If the minimum is not met, your prepaid fee will be fully refunded. Note that the Sunday tour tour overlaps with part of the NCBJ Opening Reception. We apologize but private tours are on limited hours. 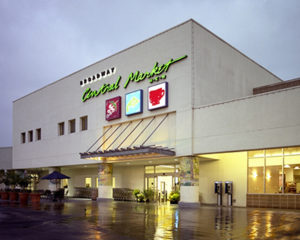 Are you really into food – I mean really into taking a bite out of life? Then the HEB Central Market is for you! With miles and aisles of tasty tidbits, passionate foodies and samples galore!

Upon entering, guests will be escorted to the HEB Classroom for a demo class. Our instructor demonstrates the techniques, while assistants pass out samples of the item for tasting. A typical class is about 5 items. After the Market tour (the day I toured, there were 23 varieties of apples available – wow!), you will have time to purchase your lunch from the deli counters and eat at the café tables. Bus included.

Cost: Demonstration – $168 per person
There are minimum and maximum participant limits on this tour. If the minimum is not met, your prepaid fee will be fully refunded. 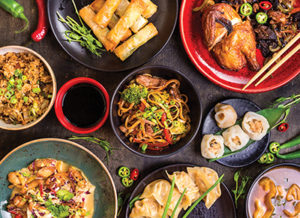 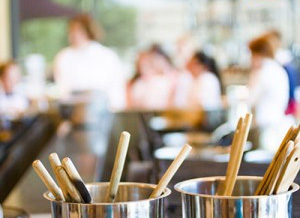 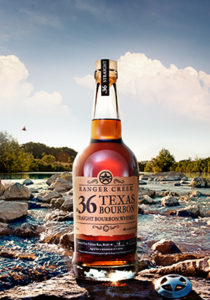 As the only “brewstillery” in Texas, Ranger Creek offers a unique, educational tour where you can learn how we make our beer and our bourbon. 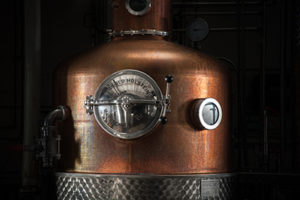 Our popular Brewstillery Tour is two tours in one! You’ll learn how we make beer, you’ll learn how we make bourbon, and at the end you’ll understand the fascinating relationship between the two. This intimate, immersive experience focuses on education but ensures you have a drink in your hand while you’re learning. This full tour includes a detailed guided tour, a souvenir pint glass, and 3 samples of our products (your choice of 3 beer samples or 2 beer samples and 1 whiskey sample). It’s educational and fun! 21 and up only please. Bus included. 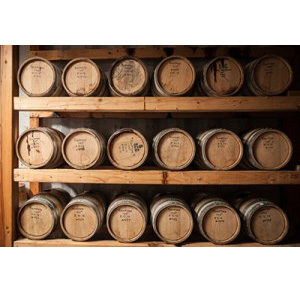 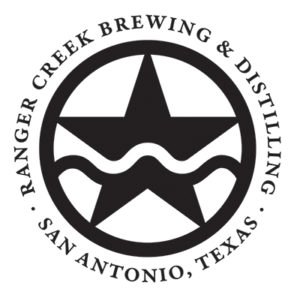 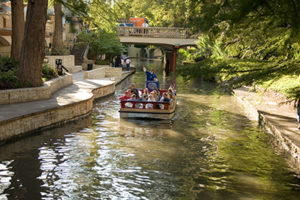 Discover the sites, sounds and flavors our city has to offer with these small bites of history, architecture and culture. We begin with a privately chartered, narrated barge ride through our infamous Riverwalk waterways. The meandering banks take us through a century of history, legend and lore.

And when it comes to history, nothing defines San Antonio quite like The Alamo, so to understand and appreciate the significance of that great battle we’ll leave the barge and take in the award-winning IMAX film: The Price of Freedom. But what’s a trip to San Antonio without tasting its cuisine? Enjoy a great buffet lunch at the Historic Menger Hotel. Known for its turn of the century beauty and charm, this great hotel was used by Teddy Roosevelt to recruit his famed Rough Riders. 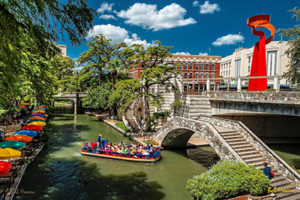 Our final stop is at the most famous mission in San Antonio, the Alamo herself. The Alamo is where 189 defenders fell to Santa Anna’s army of more than 2000 on March 6, 1836. The heroism of these “Texicans” paved the way to Texas independence. Guests will be given time to tour and explore on their own, the shrine and grounds enjoying the permanent signage and displays of the site.

Cost: $92 per person
There are minimum and maximum participant limits on this tour. If the minimum is not met, your prepaid fee will be fully refunded.

IMAX is a registered trademark.
Do NOT follow this link or you will be banned from the site!