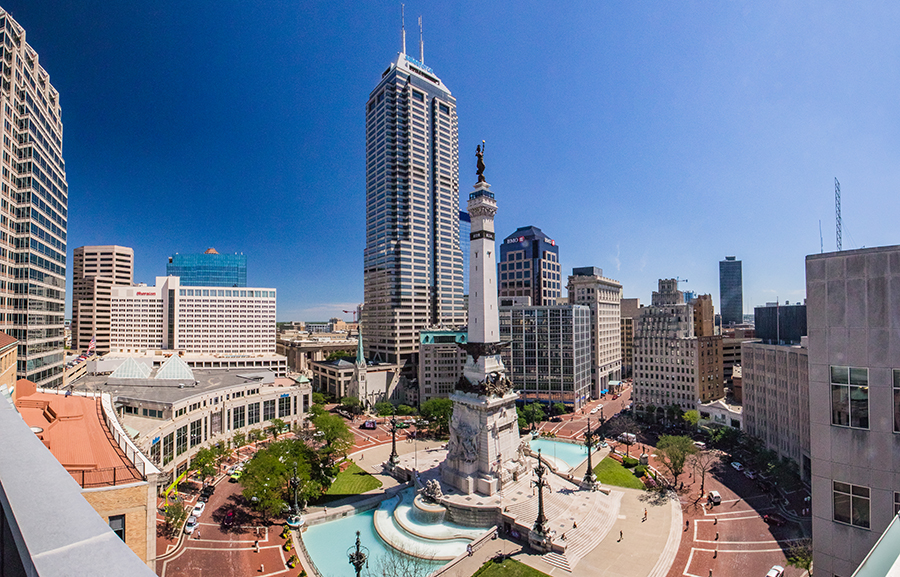 For its 2021 list, Condé Nast Traveler, chose Indianapolis as one of five domestic destinations on the list of 2021. Noting the Vincent van Gogh THE LUME Indianapolis as a top reason to visit Indy, for the June kickoff of the city's bicentennial and the opening of the Bottleworks District. Conde Nast Traveler

“Indianapolis may be famous for its annual Indy 500 motorsports race, but it's the state capital's arts and culture scene that's revving on all cylinders...In June, THE LUME will permanently transform The Indianapolis Museum of Art at Newfields' 30,000 square-foot fourth floor into a digital art space with an inaugural exhibit featuring 3,000 two-dimensional paintings transformed by projection to three-dimensional “floor to ceiling” images of Vincent Van Gogh paintings set to a classical music score." Travel+ Leisure

NCBJ is working with the Indianapolis Museum of Art to secure tickets to THE LUME during the NCBJ October conference. The goal is to have a morning spouses small group trip including transportation to the art museum and the Newfields’ gardens, walking trails and other exhibits. When the THE LUME exhibit hours are finalized, NCBJ plans to organize an afternoon/early evening Friday tour. The museum has not yet released the fall daily hours.

The Indianapolis Museum of Art is an encyclopedic art museum located at Newfields, a 152-acre campus that also houses Lilly House, The Virginia B. Fairbanks Art & Nature Park: 100 Acres, The Gardens at Newfields, the Beer Garden, and more.   https://discovernewfields.org

Indiana State Museum - short walk–across the street from JW Marriott
650 W Washington St, Indianapolis, IN 46204 | (317) 232-1637 | Tickets: $8–14 | indianamuseum.org
The Indiana State Museum is a museum located within White River State Park in Indianapolis. The museum houses exhibits on the science, art, culture, and history of Indiana from prehistoric times up to the present day. The museum is also the site of the state's largest IMAX screen.
Mon–Tue: Closed; Wed–Sun: 10AM–5PM

The Indianapolis Museum of Art at Newfields will debut THE LUME in June 2021. Created by Australian-based Grande Experiences and featuring the works of van Gogh, the exhibition will occupy the museum’s entire fourth floor making it the largest continuous exhibition space in Newfields' 137-year history.

You will have a chance to see the works of Vincent van Gogh like you’ve never seen them before at a first of its kind experience coming to the U.S. Even food and beverages are encouraged around the artwork at this 30,000 square foot immersive permanent exhibition.